The saga of the highly acclaimed Harry Potter films has generated among the fans a hunt for the real places where the story is set.
For enthusiasts, all this can become the starting point for a holiday in England , and a fun way to put yourself on the trail of the real Harry Potter castle ! 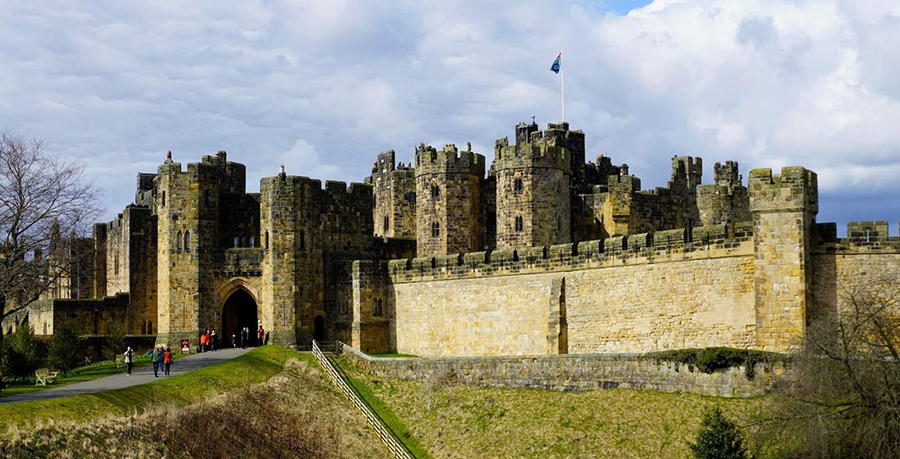 A Harry Potter tour can only start in the most magical place in the series, the fabulous School of Witchcraft of Hogwarts . The real Harry Potter castle is Alnwick Castle and is located in the British county of Nothumberland near Scotland . 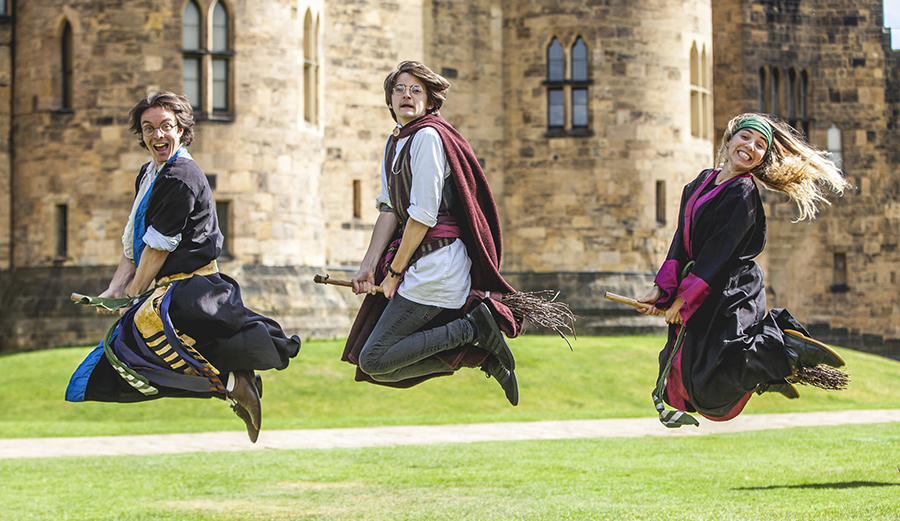 The castle was built in 1096 and is still perfectly preserved. After strolling through the park where Harry practiced purposefully or played Quiddich, visit the interior rooms; they still contain period furniture and paintings . Then enjoy the wonderful panorama from the walls. Alnwick Castle also offers many amusements: children can meet the Dragon Master to learn all about dragons and master the sword.

Many of the scenes set in Hogwarts, however, were shot in Oxford. In particular, the Great Hall corresponds to the canteen of Christ Church College, while the library where the three magicians friends devised a thousand strategies to fight Voldemort is the fourteenth-century Bodleian Library . 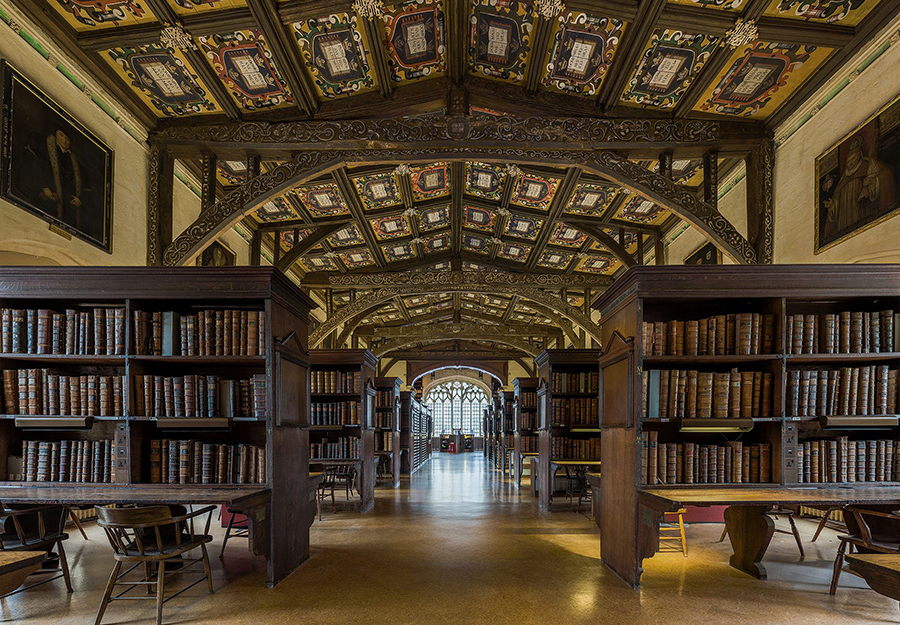 A magical track to reach the castle

To reach Hogwarts Castle you must go to platform 9 and ¾ , at King’s Cross station. Obviously the track doesn’t exist! The direction of the station was overwhelmed by so many requests that he decided to mark with a plaque the point where Harry crosses the wall to reach the magic train. Unfortunately, you can’t go any further, the magic track is inaccessible to ordinary Muggles (i.e. non-magicians), but if you also want to see the arrival station, in Hogsmeade , know that it is located in Goat hland , a village in Yorkshire. This picturesque station dates back to 1860 and today is one of the stages of a steam locomotive, which passes on the historic line of theYorkshire , the North Yorkshire Moors Railway . 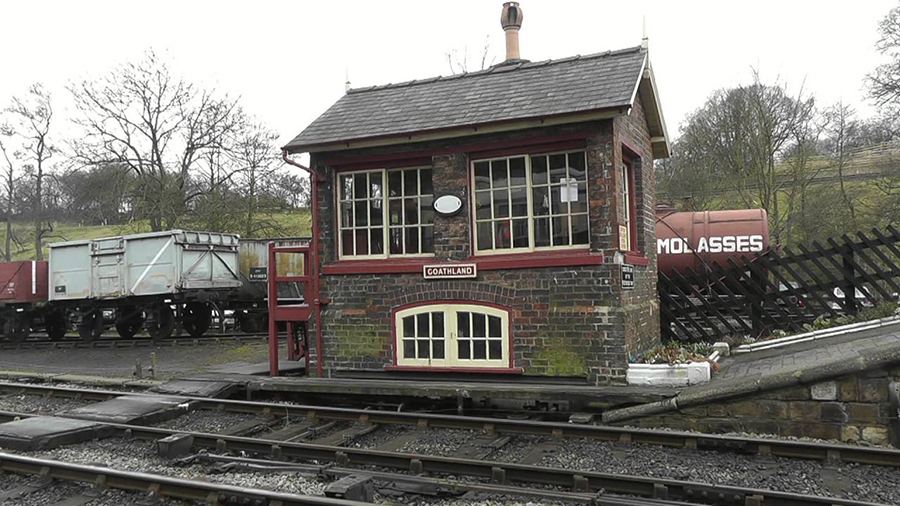 A journey to discover the real Harry Potter Castle will be a magical gift for your children. And if you want to take them to Harry Potter Park , which is located in London , for them it will truly be a magical dream trip.

Harry and Lego fans? then you could opt for a ” Lego Harry Potter Hogwarts Castle “. Guaranteed fun! 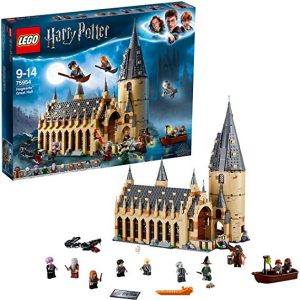 If you want a splendid model ready to be exhibited of the real Harry Potter Castle, we recommend this Model of Hogwarts Castle 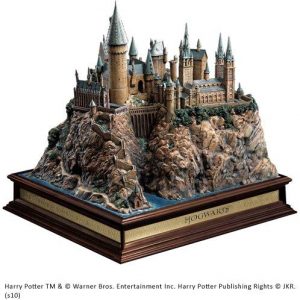 A website like ragingbull will provide you with the highest quality in the industry. read the info
Tagged: castles/films/Harry Potter/Hogwarts/king's cross