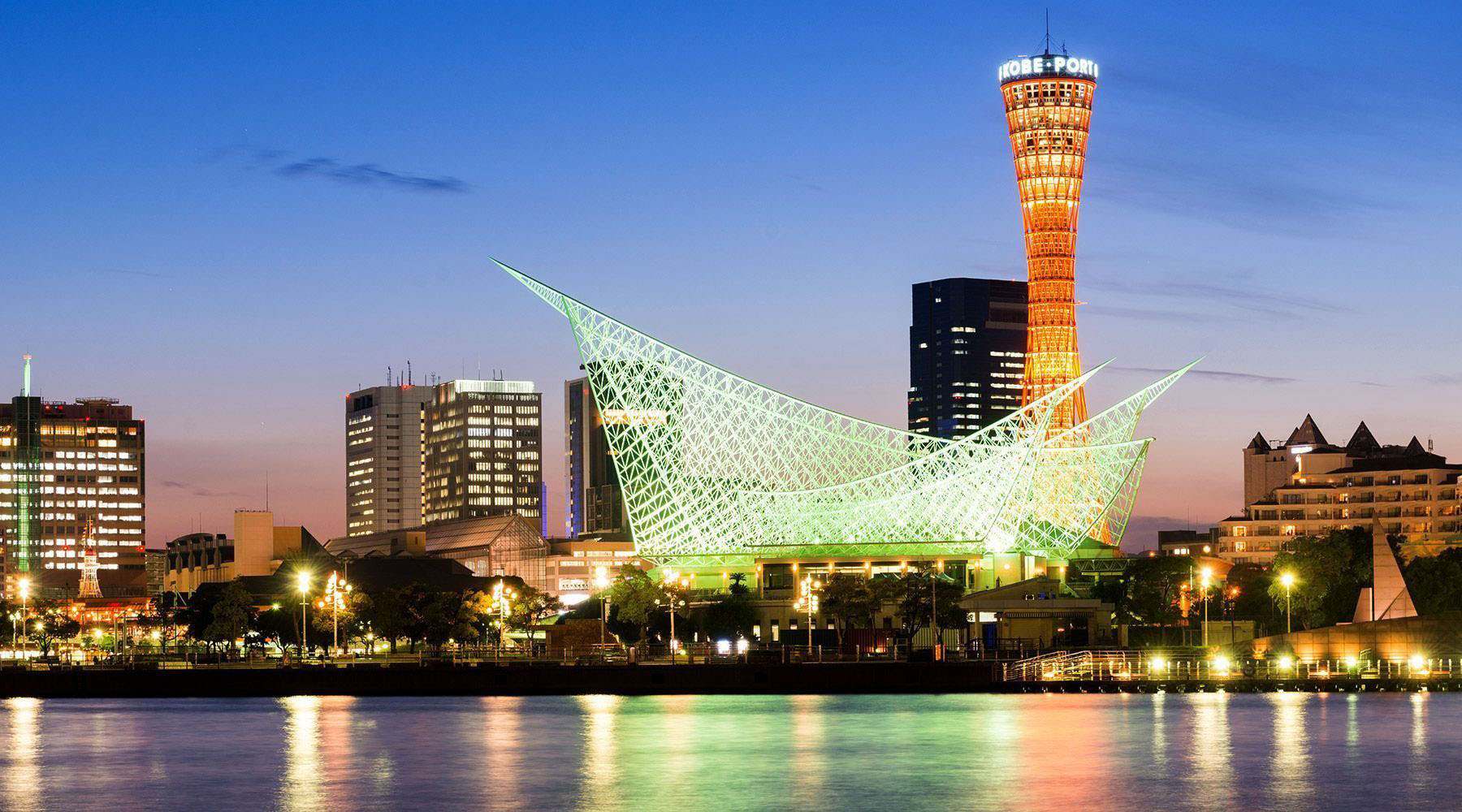 Streets immaculate as far as the eye can see. Seven fabulous cities that have the distinction of being the cleanest cities in the world.

And that nobody dreams of throwing a piece of paper on the ground or eating on the street.

Japan is one of the pristine nations. People follow the rules and you can’t find a chewing gum, or a litter, or a can for miles. If Tokyo wins for low CO2 emissions in Asia, Kobe wins the award for the cleanest city in the country, thanks in part to separate, state-of-the-art drainage and sewer systems that keep rainfall separated from wastewater treatment.

Stockholm’s goal is to be completely free of fossil fuels by 2050, and today the city generates 60 percent of its energy from hydroelectricity. An example of how it is possible to found an economy also on renewable energies.

The land of red rocks and cowboy ties is the cleanest city in the United States (on the border), has recently been at the top of the American Lung Association in terms of ozone, and has, for several years, had some of the lowest standards of pollution.

Here you can also be fined $ 100 for not having the services in order in a shop, company or public office. Unbelievable but true: Police officers make regular raids on public toilets.

How does this city motivate citizens to keep urban areas clean? Bags full of garbage can be exchanged for food, bus passes and children’s toys.

Here in the Outback, 85 percent of the waste is successfully recycled. It all stems from a plan to reduce landfill waste.

Calgary is sure to take the No. 1 spot as the cleanest city in the world. One hundred million liters of water are purified every day, and 75 percent of the city is powered by renewable energy. Plus, people face $ 1,000 fines if they just try to throw cigarette butts on the sidewalk.

One thought on “The cleanest cities in the world”