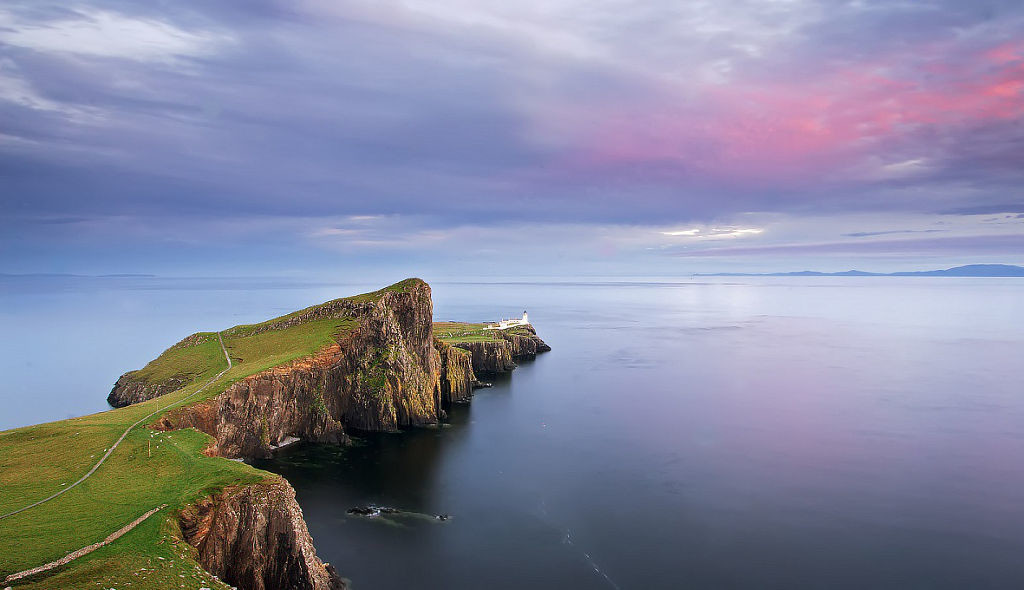 The Scotland has about 800 smaller islands , of which only 130 are inhabited. The charm of the Scottish islands lies in their wild character, formed by fascinating and unique landscapes.
The islands of Scotland are an alternative and interesting destination for all those who want to test themselves after an English course. 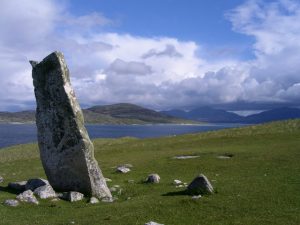 The archipelago is divided into Inner Hebrides and Outer Hebrides, also called Western Isles, that is, western islands. The unique beauty of these Scottish islands will enchant you: white sand beaches, transparent water and rare birds. There are also numerous cultural attractions, such as megaliths and ceilidhs , traditional festivals with music, singing and dancing. The inhabitants usually speak Gaelic, but all understand English well.

Isle of Skye, the heart of the Hebrides and the scene of numerous films

The largest island in the Inner Hebrides, the beautiful Isle of Skye , appears in several films. Some examples: the fantasy “Sturdust” (2007) and the “Prometheus” (2012) by Ridley Scott, which opens with a scene from the island. A truly breathtaking place. 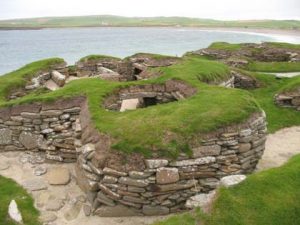 The islands of the archipelago located north-east of Scotland played a fundamental role during the world wars. Military remains can still be seen today alongside abandoned castles. Characterized by a barren and flat landscape, the Orkney islands still have traces of medieval Scandinavian domination . It would be worth visiting these Scottish islands just to admire the famous Neolithic complex known as the Heart of the Neolithic Orkney , recognized as a World Heritage Site by Unesco, which includes the Stones of Stenness, the Circle of Brodgar, the tombs of Maeshowe and Skara Brae , the most complete Neolithic village in Europe. 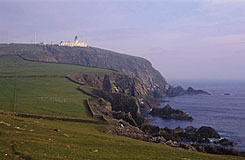 These distant islands are located between Orkney and the Danish Faroe Islands, off the north coast of Scotland. The archipelago, made up of wild, harsh and unusual landscapes , is typically Nordic and different from the rest of the islands of the Scottish islands. The large presence of numerous species of birds makes these islands of Scotland the ideal destination for lovers of birdwatching .

Interested in Scotland? read also “Journey to the Highlands” and “Aberdeen, unknown jewel”