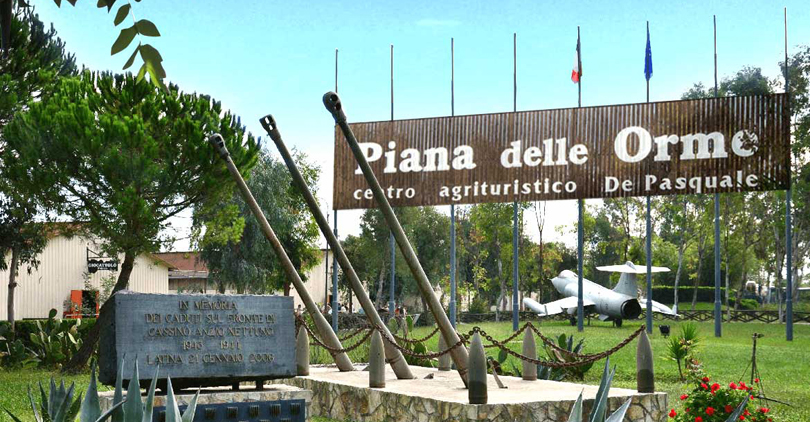 The museum Piana delle Orme of Latina, a city about 70 km from Rome, is a historical and ethnological museum of the most important in the world, home to a vast private collection of agricultural and military means .
It is located in a beautiful and well-kept theme park dedicated to the twentieth century , with an exhibition of 40,000 square meters divided into 15 pavilions that tell the traditions and culture of the peasant civilization , the major reclamation works of the Pontine Marshes and the Second World war .
But there is also room for an exhibition of means of transportat the dawn of the great industrialization and for the toys of the past .

The museum has an absolutely unique and special setting, as well as being very faithful through 1: 1 scale reconstructions of vehicles, buildings and characters . So you really have the feeling of living history, of going back to those times and those moments. 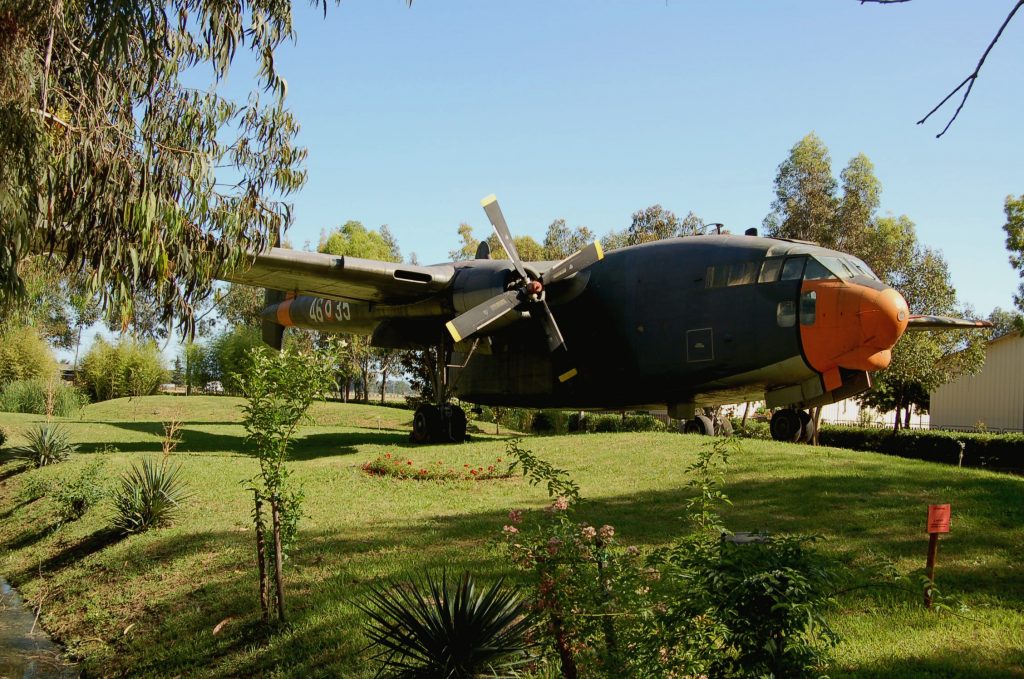 The two paths of the Piana delle Orme Museum

The Piana delle Orme of Latina museum has been divided into two main routes, namely the Agricultural Route and the War Route .

The thematic pavilions of the Agricultural Route are:

The thematic pavilions of the War Route include instead:

Each pavilion is equipped with educational panels and audio guides , also in English and German, which explain and illustrate the entire exhibition.

The average duration of the visit is approximately 4 hours .

History of the Piana delle Orme Museum in Latina

The museum is now part of a developed complex of agricultural, commercial and tourist activities, but originally it was an agro-floral company. Signor De Pasquale, the owner, began to collect materials and documents on the reclamation and colonization of the Agro Pontino. And soon he expanded the collection to relics and artifacts relating to the Second World War.
This is how, in 1996, the Museum was opened to the public, and since then the collections have increased more and more through a series of new purchases and donations, making it necessary to reorganize the structure and exhibitions over time, also to meet the progressive increase in visitors.
In 2006 the historic founder passed away, but his family continued, with commitment and passion, in the continuous expansion and improvement of this museum. 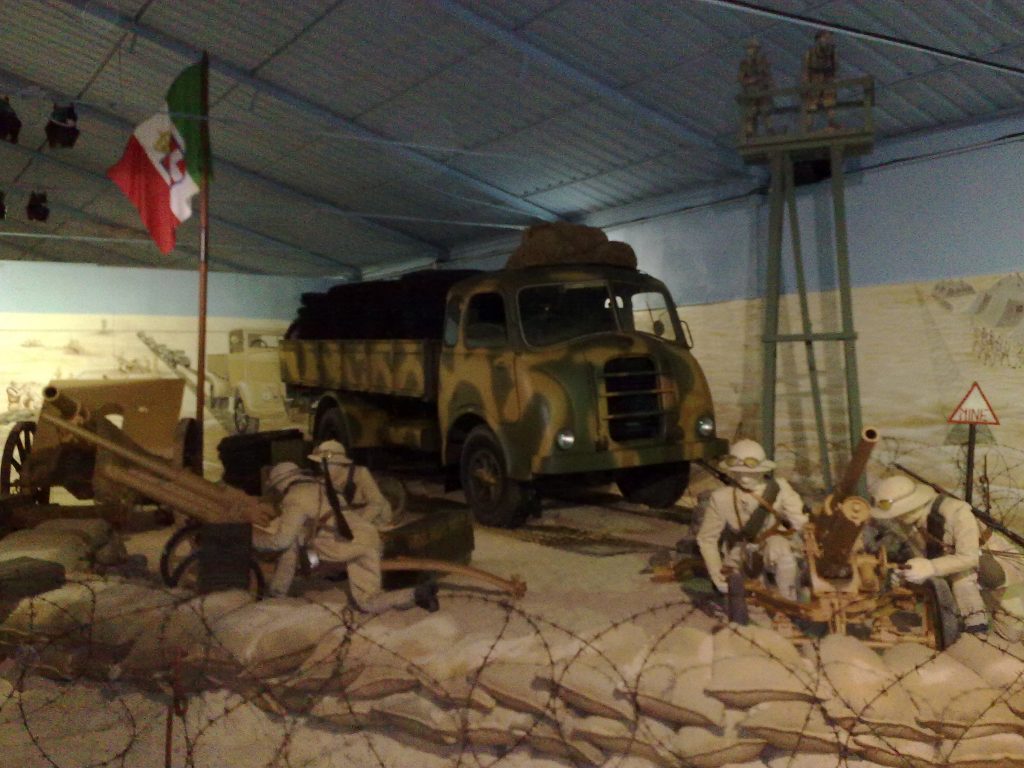 What you will find in the pavilions of the Museum

The first pavilions that you will find during the visit are dedicated to the environmental, territorial, economic and social transformations that took place following the reclamation and colonization of the Agro Pontino, which began in 1927. The photographic documentation of this historical phase is very full-bodied and nourished , and allows to pay great attention to the environment, life and society of the different areas of this area.
Other pavilions are dedicated to life in the fields, to vintage agricultural vehicles, toys and model-making.

As for the war route, there is a large display of materials, vehicles and vehicles, as well as various exhibits. Everything is accompanied by images, videos and texts. Here too, photographs abound, but there are also plenty of topographic maps and precious memorabilia. The scenography is then very accurate and as precise as possible. Several scenarios are even reconstructed through the use of uniformed mannequins and the arrangement of vehicles, vehicles and unique pieces of artillery.

In these pavilions there are over three hundred military vehicles, scattered along a path that seeks to reconstruct the Second World War. The events relating to the campaign of Africa until the landing in Sicily find space , passing through what happened in Anzio and Cassino.

Following the institution of the Memorial Day , and in light of the growing interest in the Museum shown by the schools, which are increasingly in numbers, in 2013 a pavilion was also set up on deportation and internment. The scenes that are reconstructed are very spectacular, also thanks to the always generous use of technical and scenic means and elements of great impact. 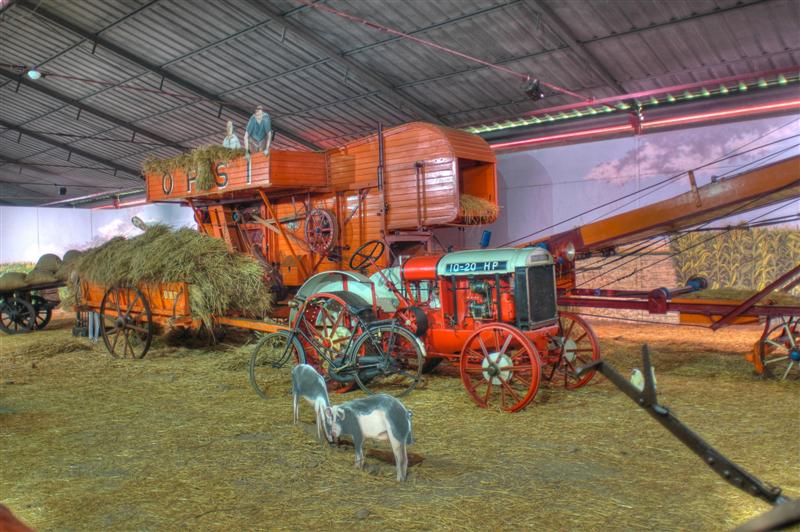 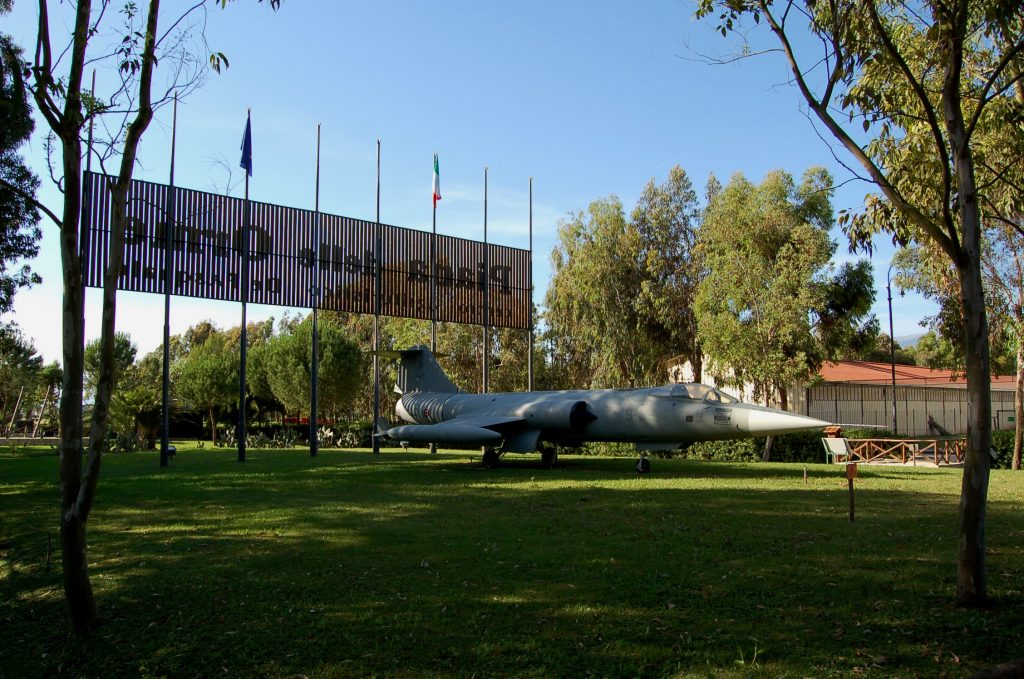 Inside the Museo delle Orme, which also guarantees access for disabled people , you can find: 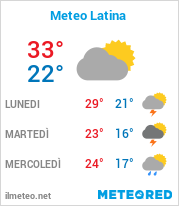